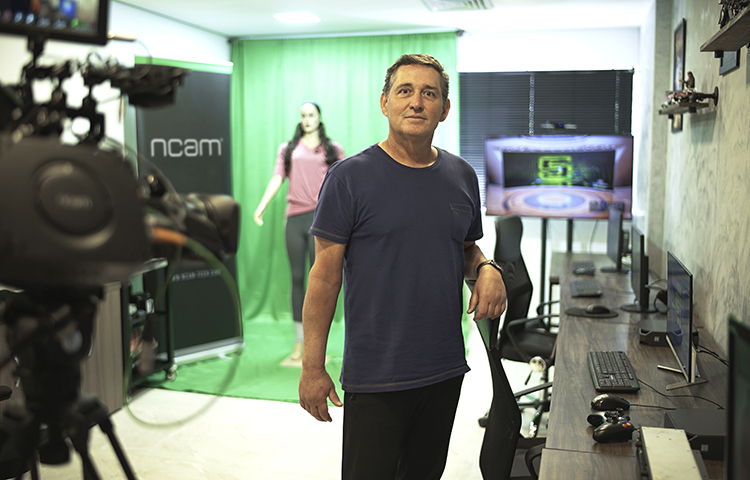 “As virtual production picks up steam, the needs of creative teams are changing rapidly,” says Nic Hatch, CEO of Ncam. “Each of these new locations is not just an office and training site but a fully-fledged studio, giving people access to the tech they need to blend live action and CG with the same equipment used by the likes of Disney, The Weather Channel and CNN.”

Planned to feature capture stages including green screen cycloramas, each location has already brought new levels of creativity to films, TV broadcasts and live events including an upcoming feature film with More Is More and Kvant LED. With these new facilities, rigged with the latest equipment and Ncam’s camera tracking solution, teams can learn new tech, test workflows and problem solve in a worry-free environment. If a sunset needs to last all day, or a location needs to change from Italy to Hong Kong, it’s as easy as clicking a button.

In addition to supporting the creation of new productions, both the Prague and Rio de Janeiro studios are set to act as training grounds for educational partners and provide a location for in-house experts to demo new Ncam tech and features. 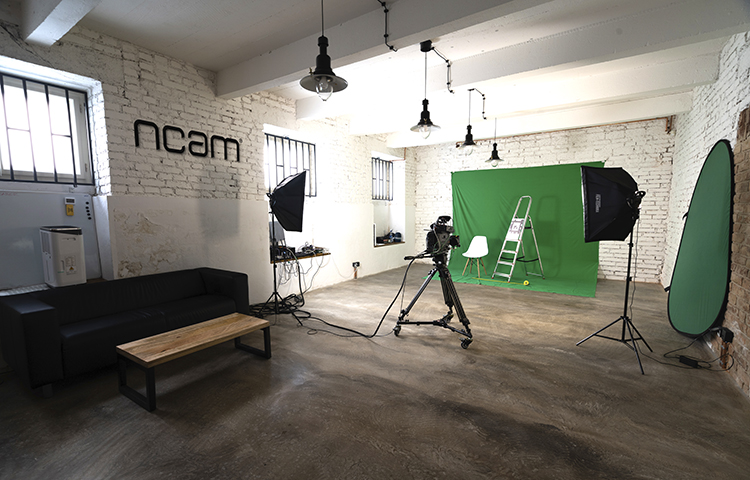 “The number of smaller productions has grown exponentially in the past year, and we saw a real need for a new studio and training space in Eastern Europe,” says Vojtěch Horký, head of the Prague facility and a champion of virtual production techniques. “As the world leader in camera tracking, we aim to bring the tech to a wider audience through a localized approach.”

Sergio Bourguignon, head of the Brazilian facility with decades of experience covering major events like the World Cup and the Olympics, adds: “We also want our fast-growing customer base to understand that we are more than just a manufacturer. With this expansion, we are better positioned to provide local support, advice and creative inspiration for the long term, whether you’re a filmmaker, broadcaster or anything in between.”

Ncam are the creators of Ncam Reality, the most advanced real-time camera tracker in the world. From Star Wars to the Super Bowl, Ncam Reality is used throughout the broadcast, film and live events industries by some of the biggest brands in the world to visualize photorealistic graphics in real-time. Customers include: Amazon, CNN, Disney, ESPN, Netflix, the NFL and Sky TV.

To learn more about Ncam’s new facilities and their capabilities, book a demo here.